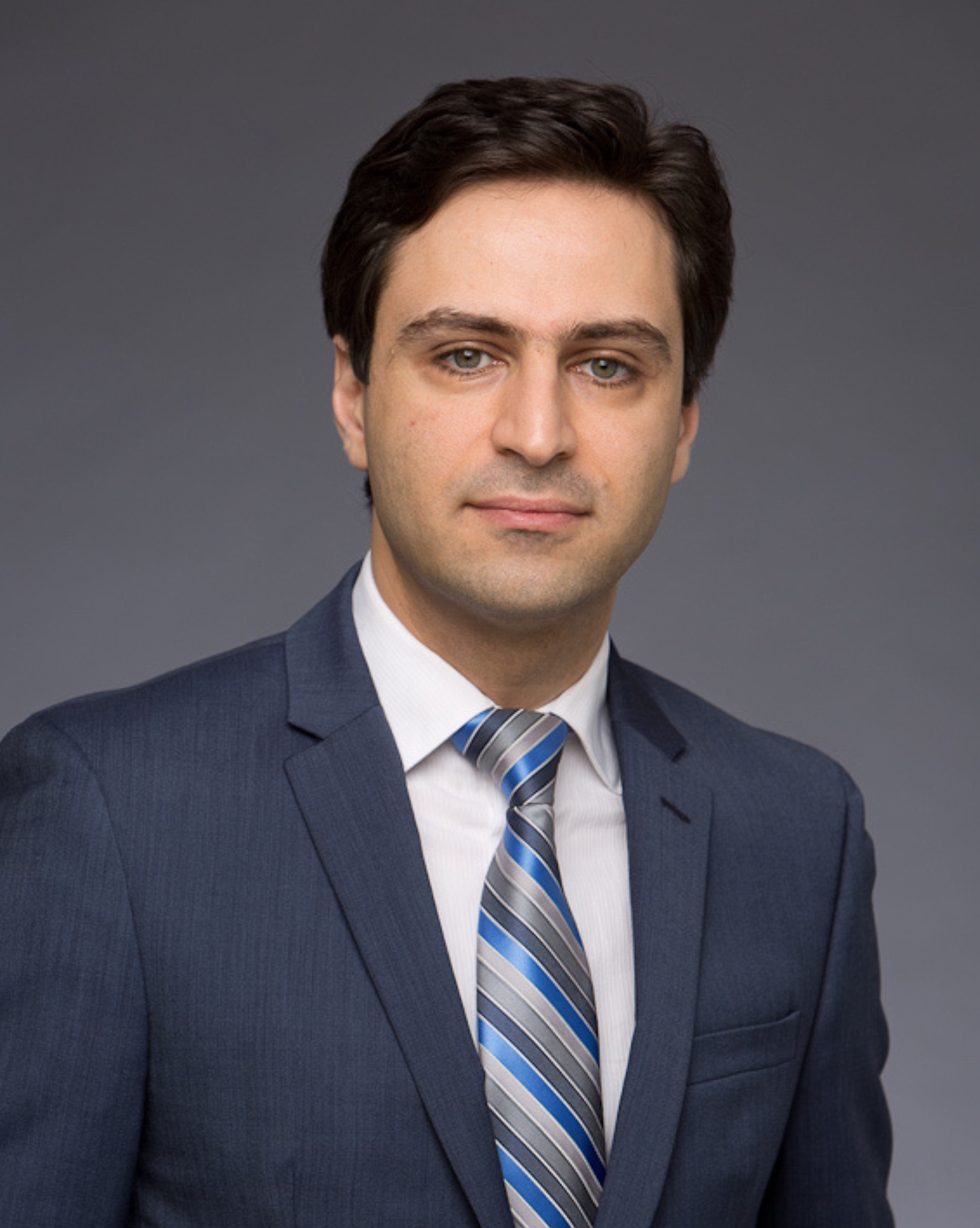 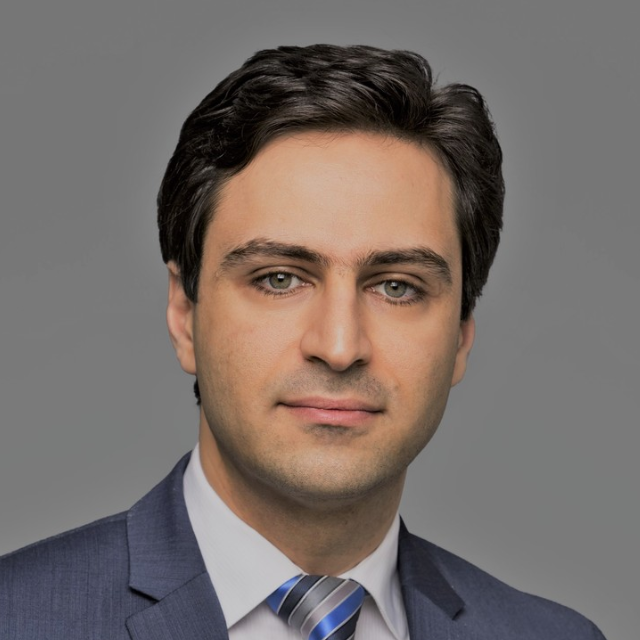 It all started with the word “Algorithm”. I was a 10-year-old kid in a small town in Iran when I realized that the word Algorithm (which was even difficult for me to pronounce) originates from the name of a persian mathematician “Kharazmi” who lived 1,200 years ago.

The first time I saw a computer, it didn’t just feel like a magic black box that you could do anything with,given the right program; I recognized immediately that we  had a role in its creation. It was a strange feeling but I think I fell in love with computers right then because almost everything I have done since have involved computers. I sold my first program at the age of 13, learned several programming languages, got my best grades in computer and math courses, taught computer programming in university, and designed, implemented, and led teams that delivered several software applications.

I started my career in New York City with design and implementation of custom software applications for BIM to help CMs build competitive edge using technology. Part of my interest was not only to research the most important technologies but to make them work for the construction industry.

This worked well but I wanted to maximize the impact. That’s why I started consulting: to learn from other industries and explore the best avenues to solve fundamental problems in construction. It was through this consulting work that I ended up working on autonomous driving data in the automotive industry, designing and implementing Machine Learning models and AI systems for the Mayo Clinic and designing AI-driven generative design processes for the AEC industry.

Gryps is the result of all the brainstorming sessions and deep thoughts on how we can solve fundamental problems in the construction industry using the neatest technologies in existence.

We are solving very hard problems but it is going to be a tough and excitement-guaranteed journey thatI have spent my whole life getting ready for. Construction is fundamental to everything we do on a daily basis. We need to do our best to support its transition to the exciting future it deserves.

More from the Blog 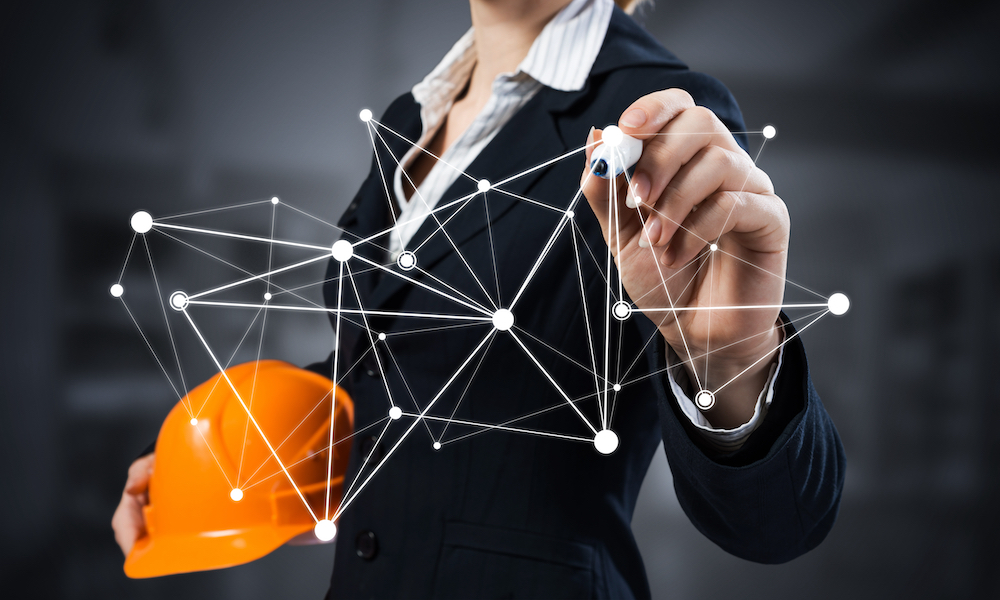 Why are we doing this? Why construction? 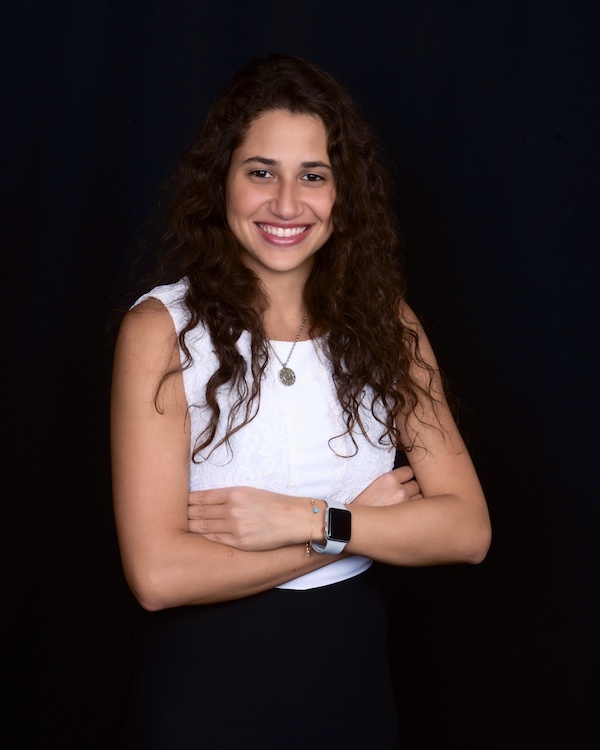 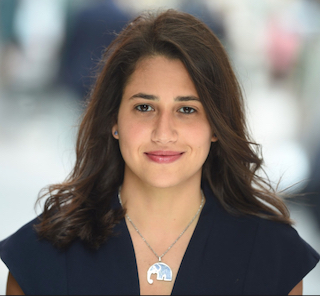